Thrive, in partnership with other nonprofits, is hosting a series of candidate forums to elevate the most pressing issues of nonprofits and their communities in San Mateo County.

The U.S. Representative of District 15 will represent our local interests in the U.S. Congress by making and voting on federal laws, introducing bills, resolutions, and amendments, and serving on committees.

**Zoom information will be sent to registered attendees. Spanish interpretation and live transcripts will also be made available during the event. 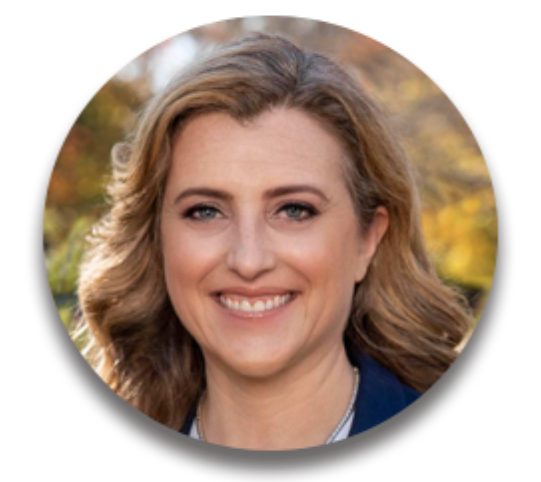 Emily Beach developed strong leadership and teamwork skills during her military service in the US Army while stationed in Saudi Arabia, Korea, and Texas, rising to the rank of Captain. As Mayor of Burlingame during the pandemic, Beach led the effort to raise the local minimum wage

and expanded investment in bike lanes and public transportation to better serve working families on the Peninsula. She advocates for coastal protection, open space, affordable housing, the LGBTQ+ community, people of color, and the Latino community. 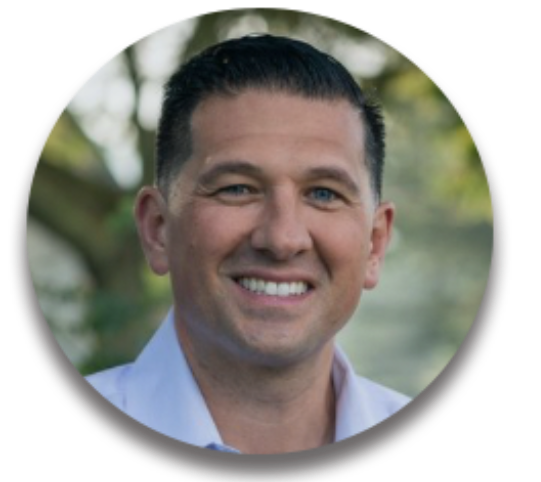 David Canepa is a 4th generation San Mateo County and lifelong resident. As the former Mayor of Daly City and President of the San Mateo County Board of Supervisors, during the pandemic, Canepa protected frontline workers and helped achieve one of the highest vaccination rates in the county.

In Congress, he will invest in the middle class through more affordable health care and housing, free community college, tackle climate change, protect a woman’s right to choose, and equal pay for equal work. 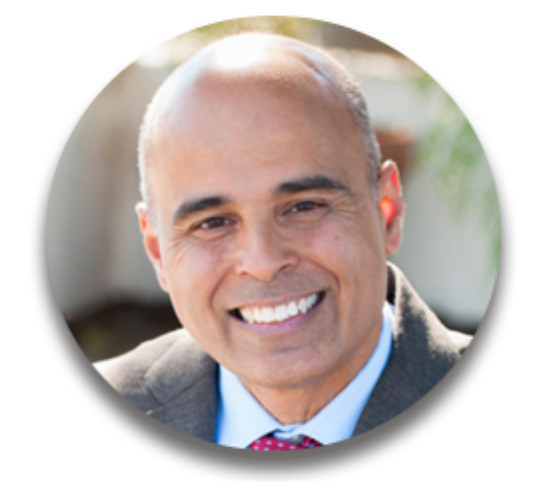 Gus Mattammal has worked in advertising sales, consulting, and financial services, and in 2007, founded the Bay Area operations of Advantage Testing, a private, one-on-one tutoring organization that has since expanded to around the country.

Mattammal is the Republican candidate for Congress in District 15, and he is running on a platform of conservative, market-centered policies that will achieve universal healthcare coverage, a secure border, a pathway to citizenship, meaningful education reform, and real progress on climate change. 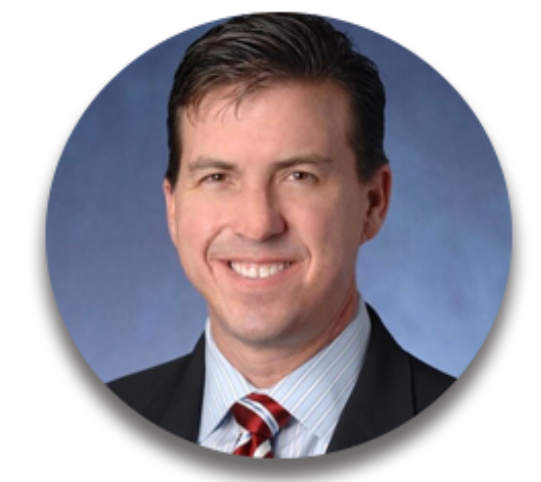 Kevin Mullin has served San Mateo County for over a decade as a South San Francisco city council member, Mayor, and Assemblymember since 2013. Mullin has gotten more than 60 of his bills signed into law during his tenure. He is running for Congress to
fight for the future of our democracy and the planet. In the Assembly, Mullin fought for and won funding for wetlands restoration and climate resiliency - the largest resiliency investment in California history. In Congress, Mullin will work to ensure the country follows California’s lead to end the sale of new gasoline motor vehicles by 2035 and electrify public transit as CalTrain plans to do in its modernization plan. 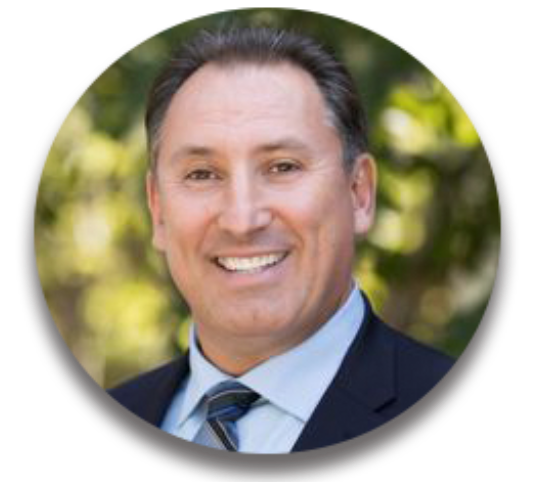 Ferenc Pataki was born and raised in the People's Republic of Hungary. He legally immigrated to the US at the age of 20 in 1984 and lived about three decades in San Mateo County, now residing in East Palo Alto. He is a realtor, a small business owner, and an accountant. He still remembers stories

he heard from his mom that during the 1950s, the socialist government, without compensation, took her parents' 170 acres of land. The socialist government also took some land from the grandparents on his father's side. The point is, that socialism does not work, otherwise Hungary would still be a socialist country. He hopes that his beloved United States of America will never turn into a socialist nation. He is forever grateful for the United States of America that he can call home.

STAY IN TOUCH WITH THRIVE

Become a member and gain access to exclusive member benefits.